The decision to undergo Rhinoplasty is extremely personal. You will have to decide if the benefits will achieve your goals and if the risks and potential complications of rhinoplasty are acceptable.

Your plastic surgeon will explain the risks associated with the surgery in detail. You will be asked to sign consent forms to ensure that you fully understand the procedure and any risks and potential complications. 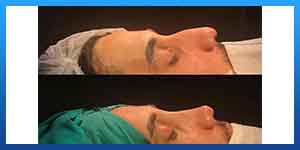 Rhinoplasty surgery Risks and Side effects

What are the risks of rhinoplasty?

. Nasal septal perforation (a hole in the nasal septum) is rare. Additional surgical treatment may be necessary to repair the septum but it may be impossible to correct this complication.

These risks and others will be fully discussed prior to your consent. It is important that you address all your questions directly with your plastic surgeon.

Read more about Rhinoplasty in Iran

Related post
1How dangerous is a rhinoplasty?
Other possible risks specific to rhinoplasty include but are not limited to: Difficulty breathing through your nose. Permanent numbness in and around your nose. The possibility of an uneven-looking nose.
2What is the side effect of nose surgery?
Side effects to expect. It's common after nose reshaping to have: a blocked nose – you'd need to breathe through your mouth for a week or so. stiffness and numbness of the nose.
3Can a nose job affect singing?
Writing in the February issue of Plastic and Reconstructive Surgery, Khazaeni and his team say that if nose jobs, also called rhinoplasties, can change vocal sounds by narrowing a person's nasal cavity, people who rely on their voice for professional reasons should be made aware of this possible risk.
4How common are rhinoplasty complications?
Intracranial complications are rare. However, a study by Layliev et al of 4978 patients who underwent rhinoplasty reported the rate of major complications to be just 0.7%. Hematoma, infection, and pulmonary complications were the most common complications (0.2%, 0.2%, and 0.1%, respectively).
5Can you be awake during nose job?
Rhinoplasty can be performed under local or general anesthesia, depending on the exact procedure and the person's preference. ... With local anesthesia, the nose and the area around it are numbed. You will probably be lightly sedated, but awake during the surgery (relaxed and not feeling pain).
6What are anesthesia risks?
General anesthesia causes you to become unconscious. This type of anesthesia, while very safe, is the type most likely to cause side effects and to carry risks. Most side effects are minor and temporary, such as nausea, vomiting, chills, confusion for a few days and a sore throat caused by a breathing tube.
7Does a nose job affect your breathing?
A cosmetic change in the structure of the nose can have undesired effects on breathing. Conversely, specific surgical techniques designed to improve nasal breathing can have effects on appearance -- for better or for worse.
8Does a rhinoplasty hurt?
More often than not, a rhinoplasty procedure will result in little to no pain at all. plastic surgeon performs all rhinoplasty surgeries using general anesthesia, leaving the patient asleep so they feel nothing during the procedure.
9Can rhinoplasty cause sinus problems?
The risk for infections however may increase, when rhinoplasty is combined with sinus surgery in presence of purulent sinusitis.
10What causes a bulbous nose?
It's caused by a common skin condition called rosacea. If the rosacea is not properly treated or controlled, within a few years the nose can grow and become bulbous. This is the condition rhinophyma. ... The skin often looks like orange peel because of the enlarged pores.
Related post 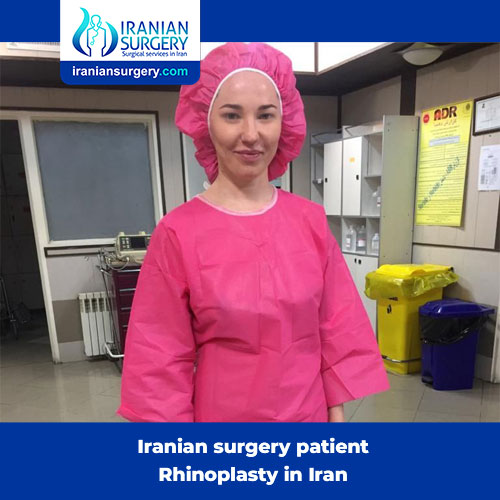 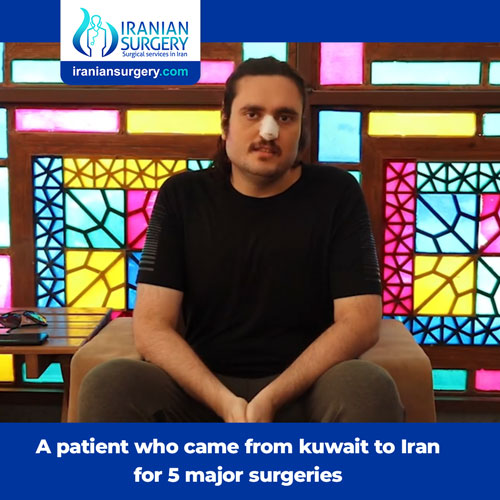 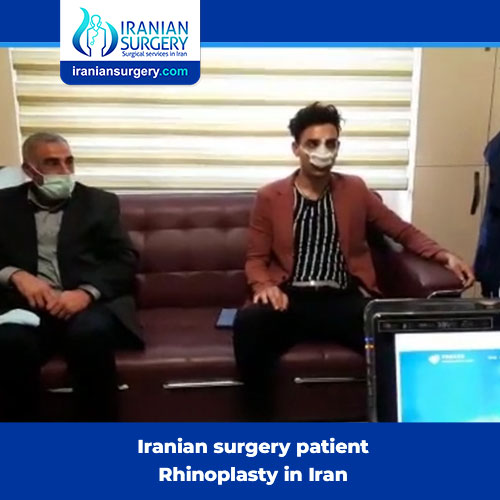