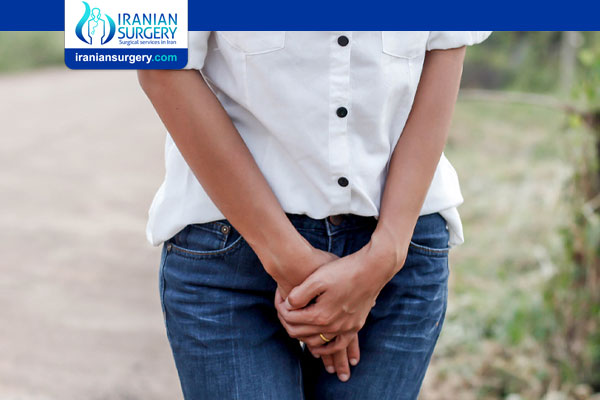 What causes a Bartholin gland cyst?

Experts believe that the cause of a Bartholin's cyst is a backup of fluid. Fluid may accumulate when the opening of the gland (duct) becomes obstructed, perhaps caused by infection or injury. Things like an infection, thick mucus, or swelling can block a Bartholin gland duct and cause a cyst. The cyst can get bigger after sex, because the glands make more fluid during sex.

Infected Bartholin cysts are sometimes caused by sexually transmitted infections (STIs). You can lower your risk of STIs by using a condom when you have sex.

Read more about : What is the best antibiotic for Bartholin cyst?

Read more about: surrogacy in iran 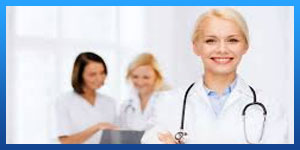 The Bartholin glands are two small organs under the skin in a woman's genital area. They are on either side of the folds of skin (labia) that surround the vagina and urethra. Most of the time, you can't feel or see these glands. it can cause a painful collection of pus (abscess) to develop in 1 of the Bartholin's glands.

What is the fastest way to get rid of a Bartholin cyst?

Your doctor may suggest you start with home treatment. If your cyst is infected, however, they may recommend:

Read more about : What size of ovarian cyst is dangerous?

Will a Bartholin cyst go away on its own?

If the cyst is infected, it may break open and start to heal on its own after 3 to 4 days. But if the cyst is painful, your doctor may drain it. You may also need to take antibiotics to treat the infection.

If a Bartholin’s abscess worsens and goes untreated, the infection could spread to other organs in your body. The infection may enter your bloodstream, a condition called septicemia. This condition is dangerous because the infection can be carried throughout your whole body.

If you have a fever over 103ºF, it’s important to seek medical attention. You should also seek medical help if the abscess ruptures abruptly, or if the pain doesn’t subside.

How long does Bartholin cyst last?

It can stay in place for up to 6 weeks. You'll feel better right away after the fluid has been drained. But you may need to take oral pain medication for several days afterwards. If the cyst is infected, it may break open and start to heal on its own after 3 to 4 days. Keep in mind that a Bartholin's cyst or abscess may come back and need treatment again.

Can a Bartholin cyst be cancerous?

A distinct mass (lump) on either side of the opening to the vagina can be the sign of a Bartholin gland carcinoma. More often, however, a lump in this area is from a Bartholin gland cyst, which is much more common (and is not a cancer). 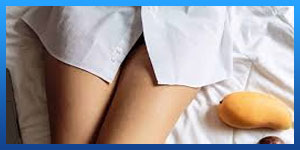 To help your wound heal and reduce the risk of infection after surgery, you may be advised to avoid:

What comes out of a Bartholin cyst?

The Bartholin's glands are located on each side of the vaginal opening. These glands secrete fluid that helps lubricate the vagina. Sometimes the openings of these glands become obstructed, causing fluid to back up into the gland. The result is relatively painless swelling called a Bartholin's cyst. If the fluid within the cyst becomes infected, you may develop a collection of pus surrounded by inflamed tissue (abscess). A cyst is a sac filled with liquid or semisolid material that forms under the skin or somewhere inside the body.

1What does a Bartholin cyst look like?
Cysts are sac-like lumps filled with air, fluid, or other substances. In most cases, cysts are neither harmful nor painful. Cysts range in size from too small to see to the size of an orange. These lumps can appear anywhere on the body, including the vagina.
2How long does a Bartholin cyst last?
If the cyst is infected, it may break open and start to heal on its own after 3 to 4 days. But if the cyst is painful, your doctor may drain it
3Can you squeeze a Bartholin cyst?
You should not try to squeeze or lance the cyst as that could cause an infection. Dr. Hardy may decide to create a small cut over the gland, making an opening so fluid can drain out from the cyst
4How do you know if a Bartholin cyst is infected?
Many Bartholin's gland cysts don't cause any symptoms. ... If a cyst becomes infected, it fills with pus, and becomes firm, swollen, and very painful, making it difficult for a woman to sit, walk or have intercourse. The pus-filled cyst is called an abscess
5Can I pop a Bartholin cyst with a needle?
During needle aspiration, a needle and syringe are used to drain the cyst. It is sometimes combined with a procedure called alcohol sclerotherapy, where the cavity is filled with a 70% alcohol liquid after being drained. This is left in the cyst cavity for 5 minutes and then drained out.
6What is inside a Bartholin cyst?
A cyst is a sac filled with liquid or semisolid material that forms under the skin or somewhere inside the body. The Bartholin's gland is one of two small glands on each side of the labia minora, just outside of the opening to the vagina. During sexual arousal, the Bartholin's gland releases a lubricating fluid
7What can happen if a cyst is left untreated?
If left untreated, benign cysts can cause serious complications including: Infection – the cyst fills with bacteria and pus, and becomes an abscess. If the abscess bursts inside the body, there is a risk of blood poisoning (septicaemia).
8Is Bartholin cyst dangerous?
This forms a swelling -- a cyst. Doctors call these Bartholin's gland cysts. Most of the time, they don't hurt. They're almost always benign, or non-cancerous
9Can a Bartholin cyst cause odor?
Bartholin glands can be found on either side of the entrance to the vagina. These glands produce and secrete mucus to help the vagina stay moist sometimes the ducts to these glands can become blocked - causing swelling known as a cyst. ... The area can look red and feel swollen and hot to touch.
10What Colour is a Bartholin cyst?
About 3 in 100 women will develop a fluid-filled swelling (Bartholin's cyst) or a collection of pus (Bartholin's abscess) at some point in their lives. So, they are a common problem. Most cases occur 'out of the blue' in women aged between 20 and 30. However, they can also occur in older or younger women