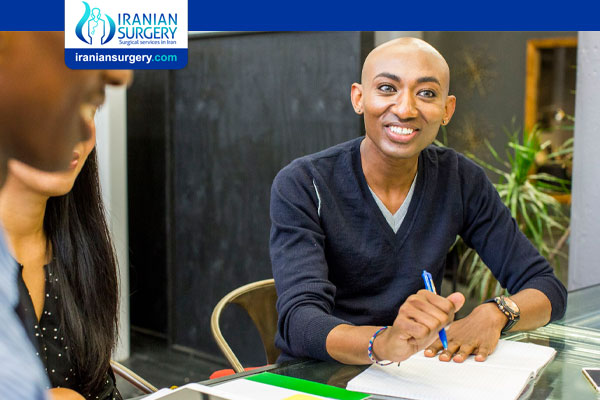 How successful is phalloplasty?

Phalloplasty is currently used for two very distinct patient groups—biological men and transgendered so the outcomes aren't always the same. New research presented at the Annual Meeting of the American Urological Association on May 7 suggests the success rate of these surgeries is high, as is patients' satisfaction with its outcome.

The study involved 100 patients who underwent the procedure. Of those, 47 were transgender and 53 were non-transgender and undergoing phalloplasty due to injury, congenital defects or penile cancer. Nearly all of the phalloplasties used a standard technique called radial artery-based forearm phalloplasty (RAP). In the procedure, a surgeon removes a flap of skin on the inner forearm, along with at least one artery and one large nerve and the layer of soft tissue that protects the bones. The flap is then rolled into a tube. This is then stitched to the groin vessel to form the penile replacement. Additionally, in most instances, a patient opts to have an internal penile pump inserted to facilitate sexual function and maintain erection. 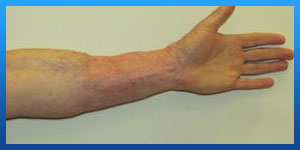 Dr. Nim Christopher, a urological surgeon at the University College London Hospitals and researcher on the study, says while the surgery doesn't result in something exactly like the real thing it can significantly change a person's life. "I always tell patients in a dark room most things look the same," he says. "The skin may be kind of hairy, the skin will be a different color, the glans are never going to be pink but the shape—the ridge, the head and the shaft— is pretty much the same as a regular penis."

Without a doubt, more research is needed to better understand the actual outcome of Phalloplasty and how patients feel about their surgery results. While many studies have attempted to measure satisfaction, it's important to recognize that researchers have used different definitions of "satisfaction."

Since 2012, a handful of additional studies have attempted to measure patient satisfaction after Phalloplasty:

. A 2014 study looked specifically at post-operative satisfaction with appearance, sexual function, and psychological variables after Abdominal or Suprapubic Phalloplasty.

. Also in 2014, researchers from Los Angeles and London collaborated on a study that sought to assess several factors including patient satisfaction and regret. They concluded that Phalloplasty is associated with exceedingly high overall satisfaction and, in this study, without any overall regret.

. A review study was conducted in 2016 that analyzed 248 journal articles to appraise literature on phalloplasty techniques and outcomes. The authors concluded that Phalloplasty is highly effective and beneficial to patients but that while patient satisfaction was high, most studies did not use validated or quantified approaches to address satisfaction.

. In 2017, European researchers sought to explore patient satisfaction further. They worked with 51 trans men who underwent surgery in the Netherlands, Belgium, and Germany. The subjects completed a satisfaction questionnaire for each individual procedure they had received. With regards to Phalloplasty, patients reported a 100% satisfaction rate.