Is Pregnancy After an HSG More Likely? 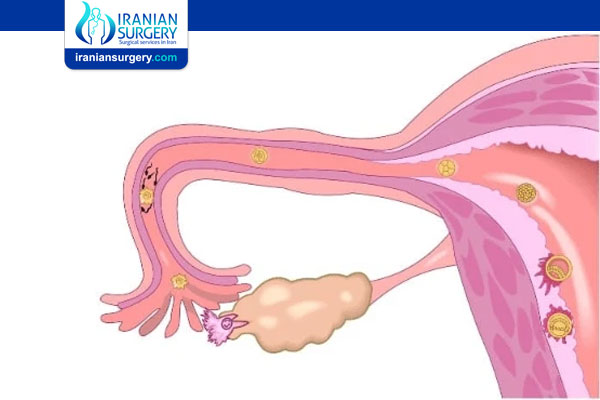 Is Pregnancy After an HSG More Likely?

Pregnancy after a hysterosalpingogram (HSG) may be more likely, depending on the cause of your infertility. At least one study found that an HSG with an oil-based contrast did significantly improve pregnancy rates in specific patients. The subsequent live birth rate was likewise significantly higher.

An HSG is a special kind of x-ray that involves administering an iodine dye via the cervix into the uterus and fallopian tubes, and then taking x-ray pictures. The test is intended to check the general uterine shape and to see if the fallopian tubes are clear.

During HSD, a water-based or oil-based contrast medium is placed in the uterus and fallopian tubes. This fluid contains a dye that makes your uterine shape and fallopian tubes visible on an x-ray screen. The contrast can also be used therapeutically for "tubal flushing." This is basically doing an HSG without imaging.

While the contrast medium may not make a difference when it comes to the fertility test itself, it does seem to matter when looking at the post-HSG pregnancy boost. Researchers compared the effectiveness of tubal flushing with different contrast media—oil-based, water-based, a combination, and no tubal flushing—in women with infertility.

They found boosts in pregnancy rates over six months using both oil-based and water-based contrast media, though there was more of an increase in those using oil-based contrast medium. This held true independent of the varied characteristics of the couples being studied.

If you hope to get the pregnancy boost, an oil-based contrast for HSG is your best bet. You can ask your doctor what they plan to use.

Chances of Pregnancy after HSG

One analysis compared 13 randomized controlled trials. They found that among subfertile women with a 17% chance of conceiving in any given month (without intervention), the rate will increase to between 29% and 55% if they undergo tubal flushing with an oil-soluble contrast medium. This improvement in odds lasted for up to three months post-procedure.

Why Does HSG Increase Pregnancy Success?

No one is entirely clear why tubal flushing or an HSG increases your pregnancy odds, but there are some theories.

One theory is that the dye flushes out the fallopian tubes, clearing minor blocks in some women. (Though HSG cannot repair or open the serious blockages.) If this is the case, the HSG test result will show unblocked fallopian tubes. However, some contrast may seem to stop and then continue on the x-ray. This may be the dye breaking through very thin adhesions.

Another possibility is that the dye solution enhances the endometrium (the lining of the uterus) in some way, making it easier for an embryo to implant successfully. It may have an anti-inflammatory effect.

Yet another theory is that the dye solution somehow affects the area surrounding the ovaries, enhancing ovulation.

There is another theory that just placement of the catheter into the cervical os boosts pregnancy rates in some cases. When done therapeutically, this is known as endometrial scratching. While common, the practice is painful, expensive, and has side effects.

Tubal flushing seems to have a greater impact on those with unexplained infertility, possible immunological fertility problems, and those with early-stage endometriosis.