Satisfactory results of gender Reassignment Surgery performed on a Saudi patient:
$ 50,000 savings after 4 successful operations.
The Saudi patient was able to undergo gender reassignment surgery in Tehran at the most affordable price.
Ms. Hanin, a 23-year-old Saudi patient, came to Iran for gender Reassignment Surgery. She chose the Iranian Surgery medical team for her surgery to receive the best services. And then the most experienced surgeons in Iran performed her surgery and she was very satisfied with the result of the surgery.
The Iranian surgery team not only obtained the patient’s complete satisfaction, but also convinced her to undergo other cosmetic surgeries with our team, including breast Implant, Lipomatic and Rhinoplasty.
By choosing Iran over her country, the patient saved about $ 50,000 and paid $ 17000 instead of $ 67,000. 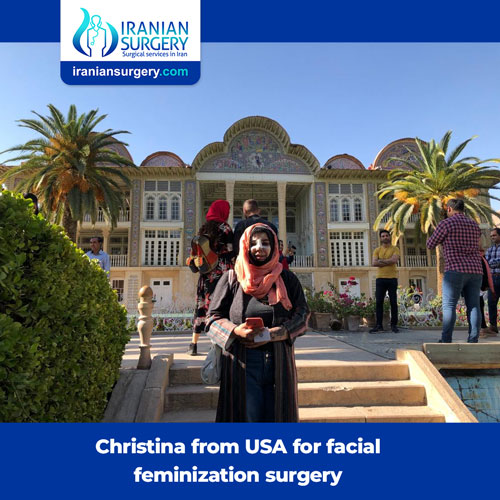 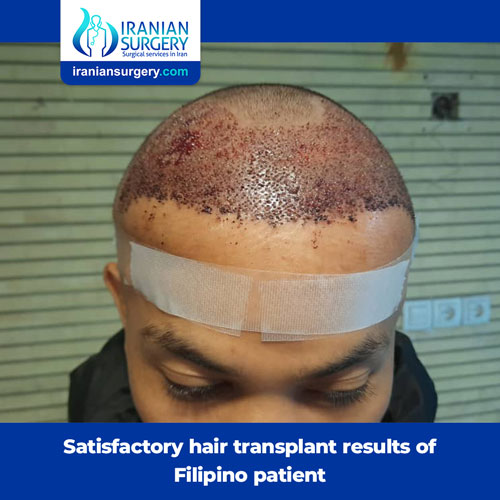 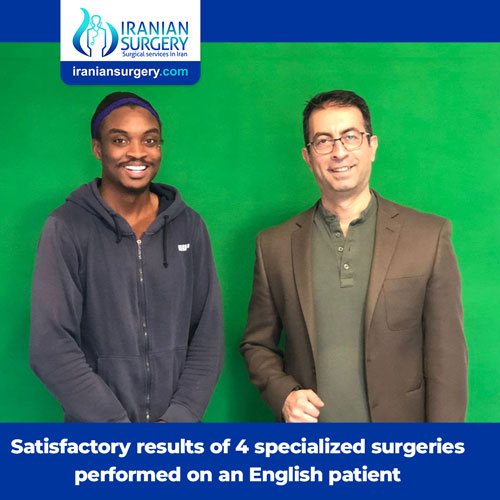 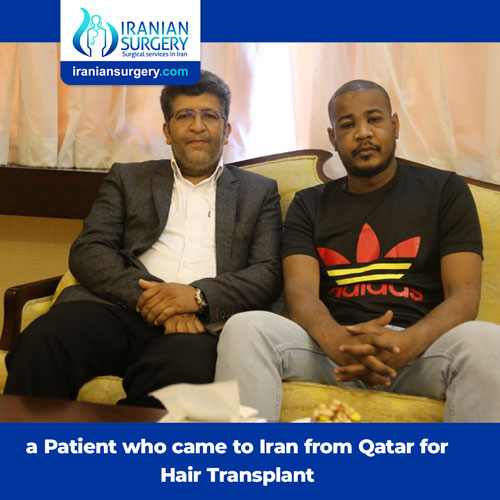