When Did Egg Donation Begin? 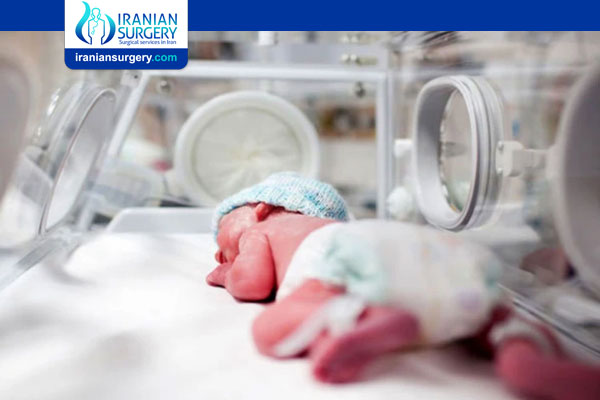 When Did Egg Donation Begin?

Egg donation gradually became a common alternative to sperm donation and other fertility treatments. This breakthrough allowed many women who were unable to conceive because of genetic concerns or fertility problems to become parents.

It has also given the LGBTQ+ community another way to become biological parents alongside the options of sperm donation and surrogacy. Before methods such as egg donation were possible, same-sex couples, some infertile couples, and singles had adoption as the only option to add a much yearned for child to their lives.

Over the past 25 years development of egg donations has brought up discussions about ethical and legal aspects of the method. In many countries technical and legal framework for clinical use of human oocytes has been established. Many regulations have been introduced to secure the safety of babies born and their parents, but also to assure that selection process guarantees donor’s health protection. However legal status and donor compensation models may vary in different places.

In some countries the procedure is illegal (eg. Austria, Italy) or allowable only if it is anonymous and non-profit. In other it is acceptable when non-anonymous and without gratification for a donor (Canada). In some it is legal if anonymous and donor may receive compensation (like in Spain or Czech Republic and Poland). If a couple considers going abroad for the treatment, they need to do some research on legal issues in the country of their destination.

How Successful Egg Donation Is?

According to the Society for Assisted Reproductive Technologies, egg donation has a success rate of almost 60%. This rate varies depending on factors such as the age of the eggs (younger eggs are preferred), the quality of the semen, and the donor’s and recipient’s overall health. More and more people are choosing egg donation to become parents because of its success rates and safety. Also, young women who decide to become egg donors undergo a series of medical, genetic, and psychological screening and most egg donations remain anonymous. However, there is a national egg donor registry where each egg donor has a number which is given to the intended parents. Children born to different families from the same registered donor then have a way to find and meet each other, if they so choose.

The History of Egg Donation in Iran

Fertility treatments have come a long way over the past few decades, and egg donation has become one of the most popular methods for many couples hopeful of starting a family.

Becoming an egg donor is a serious commitment when you choose to participate in an egg donor cycle, yet the results are gratifying. At Iranian Surgery, we understand the importance in this decision and acknowledge all egg donors for choosing to be a contribution to the lives of others.