What Is the Death Rate for Liposuction? 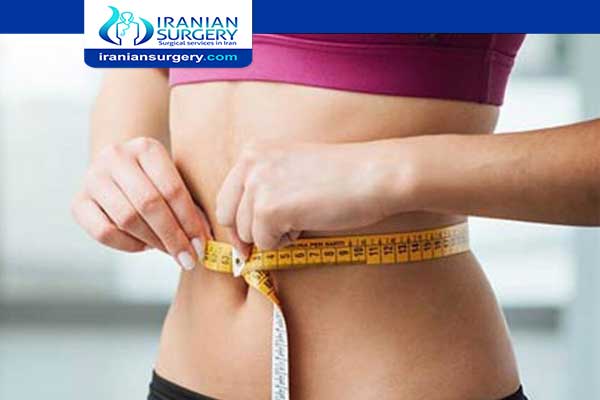 What Is the Death Rate for Liposuction?

Ensuring the safety of cosmetic surgery is necessary for its successful and continued practice. The most recent statistics from the American Society of Plastic Surgeons report that 1.8 million cosmetic surgical procedures were performed by board-certified plastic surgeons in the United States in 2018. And Liposuction was among the 5 most commonly performed procedures. But how fatal can a liposuction procedure actually be? Read on to find out.

A Background on Liposuction Risks

When Lipo was first introduced about 30 years ago, it was done without any tumescent type of infusion and so only small volumes could be done without too much blood loss. By adding infusion (whether wide awake, with sedation, or under general) the blood loss is much less and so larger volumes of fat could be removed. In the 1990's there was a report citing the figure you mentioned. As a result of what appeared to be an escalating incidence of serious complications, a task force was put together and they determined that the cause was often doing too much at one time. They then recommended that no more than 5000 cc's be removed as an outpatient, and the operation has become much safer now. however, there are some who are starting to push the limits again and we may see more problems.

Many procedures that require anesthesia have some risk of death. The risk may be very rare or less rare. The particular figure you are quoting probably never existed even at the height of the rash of deaths associated with liposuction in the 90's. These coincided with a trend to do liposuction with ultrasonic suction aspirators that required significant infiltration of wetting solution into the fat to avoid a tissue burn and higher volumes of liposuction. The wetting solution contained local anesthetic and when combined with the drugs for general anesthesia, the combination proved to be lethal.

With the Medical Boards of Florida and California leading the way, and recognition on the part of plastic surgeons that this was bad business, limits were placed on the volume of liposuction done at one time. This has helped reduced the incidence of liposuction related deaths. The one in 5000 case incidence which is extremely high came from a survey study of general plastic surgeons and probably grossly overestimates the death rate. However other studies suggest that the rate is about 1 in 30,000 to 1 in 50,000 cases.

To put this in perspective the risk of dying on a commuter aircraft is about 1:500,000. So, these numbers should not be dismissed lightly. If a surgeon tells you that "it has never happened to me in X years of practice," take this with a grain of salt. The incidence even at 1:5000 cases that many surgeons will practice an entire career without experiencing this complication. Now there is an alternative to having liposuction under general anesthesia.