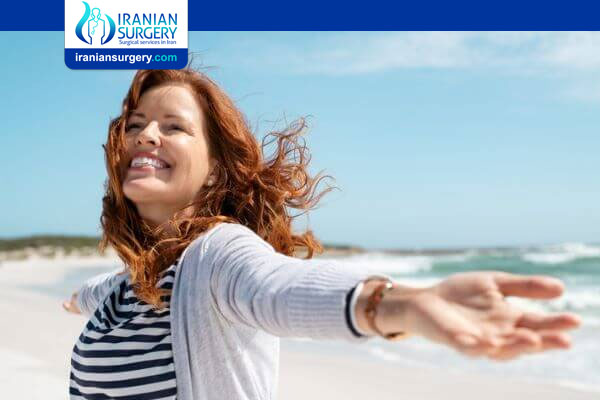 Egg freezing is one way of dealing with the extraordinary pressures that this creates for women trying to balance social considerations with their equally imperative desire to become mothers one day. The big question is, when? At what age can you freeze eggs with a reasonable chance of a successful outcome? Is freezing eggs at 40 possible and, if so, is it a good idea?

How does egg freezing work?

Egg freezing is a procedure in which a woman’s eggs are stored for future use in fertility treatment. It can be carried out for medical or elective reasons. In a sense, egg freezing became possible as a by-product of the well-known IVF procedure in which a woman’s ovaries are stimulated to produce multiple oocytes which are then fertilized in the laboratory, with the best of the resulting embryos being returned to the maternal uterus. Egg freezing interrupts the IVF process in that after collection, the eggs are frozen and stored for future use. When the time comes, the eggs are thawed and fertilized and the IVF process continues in the normal way.

In the early days of the technique, freezing was carried out through the ‘slow cooling’ method. Although there was some success, the survival rate was low because of the propensity of ice crystals to form, damaging the delicate structure of the eggs. The newer method, now widely used, is known as vitrification, or the cryopreservation of oocytes. This method is significantly more effective and it is the one used in our IVI clinics, where the vitrification of oocytes has developed to the extent that there is a survival rate of around 97% and we obtain the same clinical results as with the use of fresh oocytes.

At what age can you freeze eggs?

The age at which you freeze your eggs is the absolute crux of the matter. It is well known that a woman’s natural fertility starts to decline around the age of 30 and decreases more sharply around the age of 35. This is due to not only a depletion of the ovarian reserve, but also a decline in the quality of the eggs that remain. Put bluntly, older eggs are more likely to have chromosomal abnormalities, this is why women who become pregnant in their early forties have a 40% chance of miscarriage, compared with under 15% for someone in her early twenties.

The biological clock ticks in the ovaries, not the uterus

It is a point worth noting here that a woman’s ‘body clock’ applies specifically to her ovaries and not to her womb. Since eggs frozen at a particular age retain the qualities they had at the time of collection, effectively this means that egg freezing allows for the use of ‘young’ eggs in an older uterus, even if you decide to fertilize and implant these at the age of 40 or 45.

Age at freeze is what matters, not age at thaw

Research has confirmed that the rate of successful outcome decreases as a direct corollary to the increased age of the woman at egg collection, with the highest rates being for eggs collected under the age of 35. The age at thaw, by contrast, shows no such correlation, with success rates being relatively stable over all age ranges. Your overall chance of becoming pregnant with the use of your own frozen eggs is between 60% and 30%, depending on your age at the time of freezing. And so, even though technically you can freeze eggs at any age as long as there are some available, many experts consider that there would be little point in freezing eggs at 40 or later since the chances of miscarriage or foetal anomalies increases and  the pregnancy rate is very  low in these circumstances.