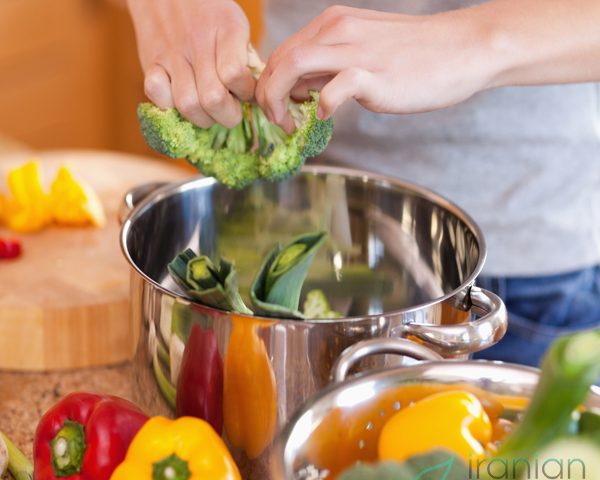 FDA in collaboration with the U.S. Department of Agriculture (USDA), Food Safety and Inspection Service (FSIS) has been commissioning the survey since 1988. The survey is intended to help FDA and USDA make informed regulatory, education, and other decisions by providing a better understanding of consumer knowledge, attitudes, and practices related to food safety.

The 2016 survey was the seventh iteration of the survey. It was the first time that the survey sampled cell phone users in addition to users of landline phones. This change was instituted to ensure that we could reach respondents who only have cell phones. The survey consisted of interviews with 4,169 participants between October 2015 and January 2016. An overview of the survey methodology is included at the end of the document.

Below are selected key findings as well as the questions and responses from the survey. Frequencies were weighted to account for sampling design (overlapping landline and cell phone dual-frame), probability of selection in the landline sample (number of landline telephone numbers and number of adults in a household), and key demographics (age, education, gender, and race/ethnicity).
Selected Key Findings

Consumers are somewhat concerned about getting a foodborne illnesses from how they prepare food, but think people are more likely to get a foodborne illness from food prepared at a restaurant compared to food prepared at home — Most respondents, 53%, thought that it was “Not very common” to get food poisoning because of the way food is prepared at home. Slightly over half (54%) thought that it is “more common” to get food poisoning from restaurants compared to food prepared at home.
Consumers are more concerned about raw chicken and raw beef being contaminated than raw vegetables — The percent of respondents who thought that raw chicken (66%) and raw beef (41%) were “very likely” to have germs was higher than the 6% who thought the same of raw vegetables.
Awareness of germs — Awareness is high for Salmonella (93%) and E. coli (89%), and is low for Campylobacter (16%).
Hand washing — Consumers are more likely to wash hands with soap after touching raw meat (85%) or raw fish (85%), than before preparing food (75% use soap all the time), or after cracking raw eggs (43%).
Food thermometer ownership and use – Sixty seven (67%) of respondents reported owning a food thermometer. Thirty-eight percent (38%) always use a food thermometer for roasts, compared to 19% for chicken parts, 6% for baked egg dishes, and 10% for hamburgers.
Most consumers wash cutting boards after cutting raw meat — The percent that either wash or use different cutting boards between cutting raw meat/chicken/fish and cutting other foods is around 90%.
Most consumers refrigerate meat/chicken dishes within two hours of cooking — The percent to refrigerate these within two hours is 83%.
Most consumers wash chicken parts or whole chickens before cooking them – Sixty-seven percent (67%) said that they always washed raw chicken parts before cooking them and 68% said they always washed whole chicken or turkeys before cooking them.

The most common method is by rinsing them with water (94% used this method for chicken parts and 90% for whole chickens or turkeys). (This practice is not recommended by food safety experts since washing will not destroy pathogens and may increase the risk of contaminating other foods and surfaces.)
Forty-eight percent (48%) of consumers use devices such as smartphones or tablets while preparing food – Of those, only 35% wash their hands with soap after touching the device while preparing food.
Sixty-five percent (65%) of respondents had not heard of mechanically tenderized beef — Forty-four percent (44%) of respondents said they were not at all likely to buy it if they saw it in the store. Labels were required starting in May 2016.Mention the source:https://www.fda.gov