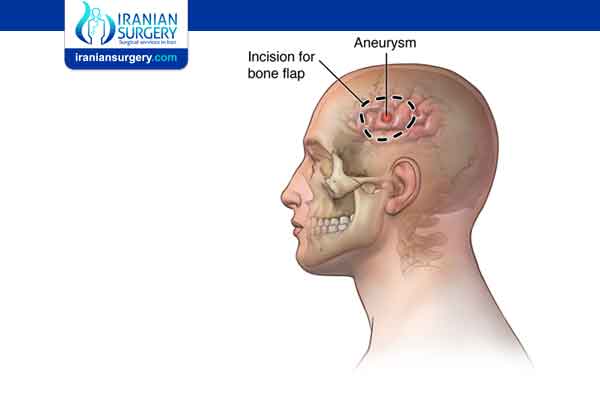 Cranioplasty Side effects and Risks

As in the case of any surgery, you should discuss the risks with your surgeon, including (but not limited to) the following:

. Infection (which may need to be treated with antibiotics).

. Clot in the legs (which rarely can travel to the lungs).

. Complication not related directly to the surgery:

Read more about : What is the average size of an arachnoid cyst?

1How long does cranioplasty surgery take?
Time of the surgical procedure With respect to the time of surgical procedure, most patients were operated between 61–120 minutes (69.49%, n = 164) followed by between 121–180 minutes 23.73% (n = 56), with a mean operative time of 119.51 minutes.
2What kind of surgery is a Cranioplasty?
Cranioplasty is a surgical procedure performed to restore a defect on the cranial vault after a previous decompressive craniectomy made for traumatic brain injury, ischemic or hemorrhagic disease, or even after the removal of cranial tumors.
3Is Cranioplasty necessary?
Cranioplasty is required for protecting the brain exposed through the skull defect brain, and also for cosmetic purposes. ... The optimal timing for performing a cranioplasty seems to play an important role not only in avoiding procedure-associated complications, but also in the neurological outcome of these patients
4How is a bone flap replaced?
The surgeon uses special tools to remove the section of bone (the bone flap). After the brain surgery, the surgeon replaces the bone flap and attaches it to the surrounding bone with small titanium plates and screws. If part of the skull bone is removed and not replaced right away, it is called craniectomy
5Is Cranioplasty dangerous?
Cranioplasty Risks The most common risks associated with a cranioplasty include infection, blood clot formation, seizures and stroke. Choosing an experienced surgeon who has performed this procedure many times can lessen the chance of developing a complication after undergoing a cranioplasty
6Does hair grow back after craniotomy?
After the operation, your hair will grow back where it has been shaved. Once the wound on your head has healed, and your stitches or clips have been removed, you can wash your hair and use hair products as usual. You can also dye or treat your hair once the wound has healed.
7Is a craniotomy a serious surgery?
A craniotomy is the surgical removal of part of the bone from the skull to expose the brain. Specialized tools are used to remove the section of bone called the bone flap. The bone flap is temporarily removed, then replaced after the brain surgery has been done.
8Can you fly with metal in your body?
Metal implants in the body, including joint replacements, plates, screws, and rods, can set off metal detectors at the airport. ... Again, the TSA does not discourage you carrying an identification of your implant, but it does not require that you do so, and ultimately it doesn't change the way you are screened.
9Is there a brain in your stomach?
Its first stop was my stomach, whose complex work is under the control of what's sometimes called "the little brain", a network of neurons that line your stomach and your gut. Surprisingly, there are over 100 million of these cells in your gut, as many as there are in the head of a cat.
10Does the skull heal after surgery?
Your Recovery A craniotomy is surgery to open your skull to fix a problem in your brain. ... It can take 4 to 8 weeks to recover from surgery. Your cuts (incisions) may be sore for about 5 days after surgery. You may also have numbness and shooting pains near your wound, or swelling and bruising around your eyes