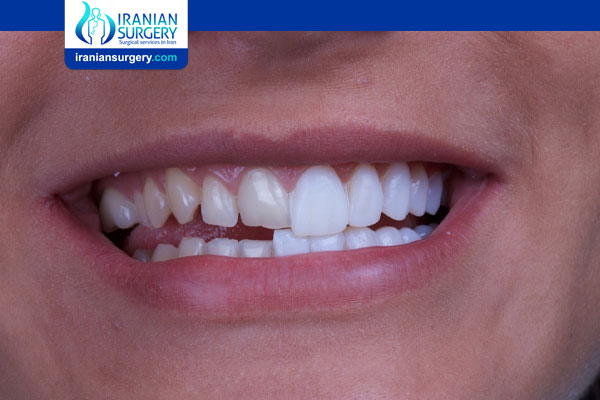 Dental Lumineers are thinner versions of dental veneers and are used to fix dental problems like crooked teeth, yellow or stained teeth and gaps between teeth. Unlike dental veneers, Lumineers do not require a dentist to file pieces of enamel from the teeth because they are very thin. But that’s not always the case. Sometimes a dentist might come to a decision that your Lumineers would not fit perfectly without some amount of filing or grinding. That’s why if you decided to remove your Lumineers for any reason it might not be as easy as you imagine or they are advertised.

Can Lumineers Be Removed Without Any Other Procedures Required?

Teeth after the Lumineers are Removed

Lumineers are often touted as a “no-prep” veneer, meaning no tooth structure has to be removed in order for them to be placed, this rarely works in practice. When dentists don’t remove at least some of the tooth structure, you basically wind up with a thick protrusion on the fronts of your teeth, which usually looks and feels unnatural. If this is the case, there’s a possibility that they could be removed without much issue.

However, most dentists do have to take the front of the tooth down at least a little. It’s less with any type of ultra-thin veneer versus a traditional veneer, but some prepping is usually done none-the-less. If your doctor has removed a significant amount of enamel, your teeth will be left without any kind of protective outer layer if you remove the Lumineers. That means they won’t match the other teeth around them, they’ll be sensitive, and they’ll be at a much higher risk for decay. So, if they come off and there isn’t much enamel, you’ll have to replace them with either chairside veneers, another type of ultra-thin veneers, or traditional porcelain veneers.

Iranian surgery is an online medical tourism platform where you can find the best cosmetic dentists in Iran. The price of Lumineers in Iran can vary according to each individual’s case and will be determined by an in-person assessment with the doctor.

For more information about the cost of Lumineers in Iran and to schedule an appointment in advance, you can contact Iranian Surgery consultants via WhatsApp number 0098 901 929 0946. This service is completely free.