How Fast Do Ovarian Cysts Grow? 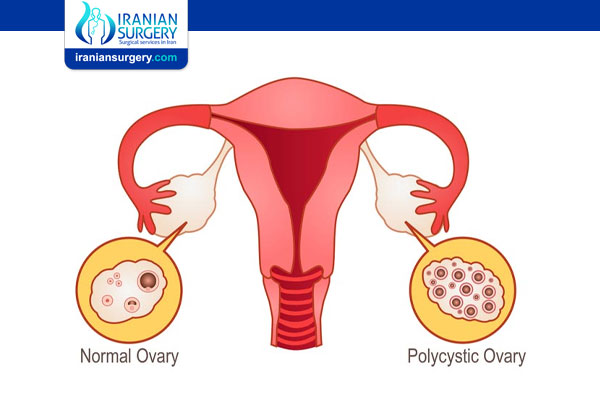 Ovarian cysts are fluid-filled sacs that can form in or on your ovaries. Most ovarian cysts are benign (noncancerous), and are typically caused by hormonal changes, pregnancy, or conditions like endometriosis.

The most common type of ovarian cyst, known as a functional or ovulatory cyst, is completely normal. It develops every month when you ovulate. They aren’t usually harmful, have no symptoms, and typically go away on their own within a few weeks.

But this isn’t the only type of cyst that can develop in or on your ovaries. Some other types are a lot less common than the cysts that develop each month due to ovulation. 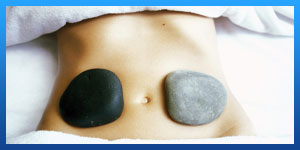 Cystic structures that develop in the ovary that are not part of the ovulation cycle can be called "pathologic ovarian cysts". In other words, they are growths. Such growths are also called tumors, and tumors are divided into two categories, benign or malignant (Cancer). There are many different types of pathologic ovarian cysts… some contain mucous, others old blood, and fairly common in younger women a cystic tumor that contains a disorderly array of tissues found in the body such as teeth, bone, hair, fat, or even thyroid tissue. As with physiologic cysts, the size can vary, but because these cysts do not regress, fluid accumulation can occur tremendously. Further, because the cyst is filling with fluid, the cyst can grow fairly rapidly. Solid (ie non-cystic) ovarian tumors usually enlarge slowly over many months. Cystic tumors may enlarge rather dramatically over weeks or a few months.

Dysgerminomas are considered malignant (cancerous), but most don't grow or spread very rapidly. When they are limited to the ovary, more than 75% of patients are cured by surgically removing the ovary, without any further treatment.