When a person becomes infected with HIV, through exposure to the blood or body fluids of an infected individual or a contaminated needle, for example, the virus begins… 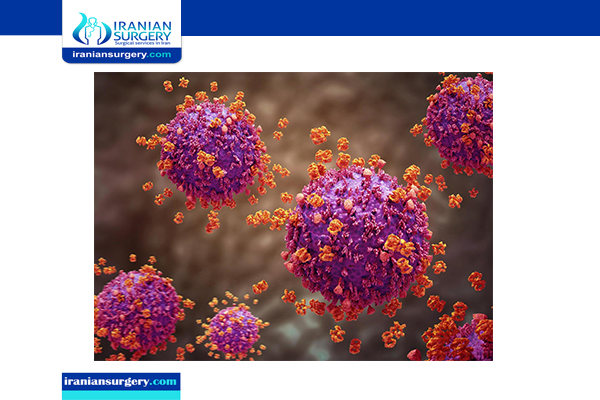 HIV antibody and HIV antigen (p24) testing is used to screen for and diagnose HIV infections. Early detection and treatment of HIV infection and immune system monitoring can greatly improve long-term health and survival. Also, if a person knows his or her HIV status, it may help change behaviors that can put him or her and others at risk.

Different types of tests may be used for HIV screening:

There are a few different ways a person can get access to HIV screening:

If any one of the above screening tests is positive, then it must be followed by a second test to establish a diagnosis. This second test is an antibody test that is different than the first test. If the second test does not agree with the first test, then a third test is performed that detects the genetic material (RNA) of the virus. An HIV RNA test will detect HIV in most people by 1-4 weeks of infection.

A negative test for HIV antigen and/or HIV antibody usually indicates that a person does not have an HIV infection. A negative screening test means only that there is no evidence of disease at the time of the test, however. It is important for those who are at increased risk of HIV infection to have screening tests performed on a yearly basis to check for possible exposure to the virus.

HIV tests that detect only HIV antibody will not detect an HIV infection soon after exposure, during the window period before the development of antibodies. Most people produce detectable levels of antibody 3 to 12 weeks after exposure. If someone is screened with an HIV antibody test too soon, the result may be negative despite the fact that the person is infected (false negative). If an HIV antibody test is negative but suspicion of exposure remains high, then repeat testing using the HIV antigen/antibody blood test may be required.

If someone tests positive on both the initial screen and supplemental testing, then that person is considered to be infected with HIV.

The CDC recommends use of a new testing protocol to screen for and diagnose HIV infection. The following lists the steps and meaning of test results: 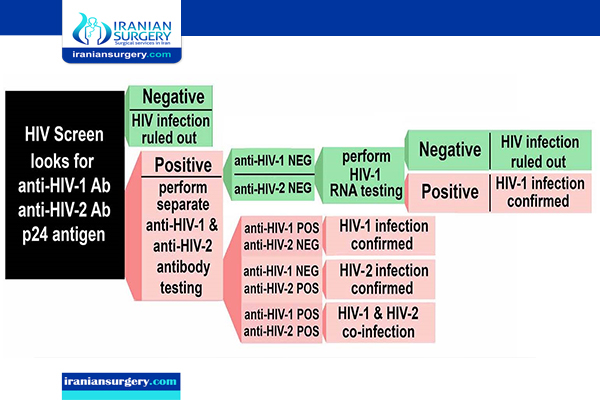 Two tests once commonly used to test for HIV, HIV-1 Western blot and HIV-1 immunofluorescence assay, are not included in this new protocol and should not be used since these tests detect antibody later in the infection (around 28 days) and may give a false-negative result. 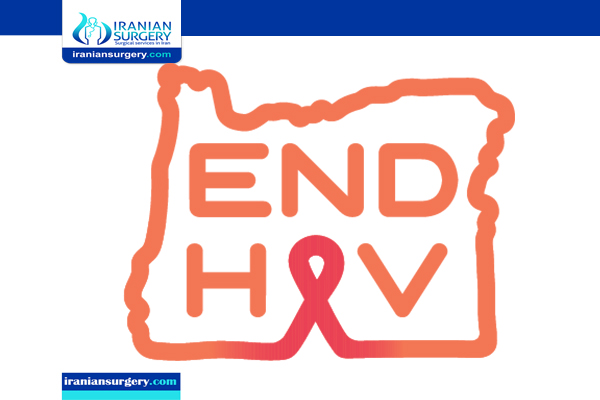 What are the symptoms of HIV infection?

Symptoms of the initial HIV infection can mimic those of influenza and other viral infections. The only reliable way to tell if someone is infected is to get tested. Many people with HIV do not experience symptoms for years after the initial infection or have symptoms that are very similar to symptoms of other illnesses. For more, see this CDC web page: HIV/AIDS Basics.