Hepatitis C (HCV) is a virus that causes an infection of the liver that is characterized by liver inflammation and damage. Hepatitis C tests are a group of tests that are performed to detect, diagnose, and monitor the treatment of a hepatitis C viral infection. The most common test for HCV looks for antibodies in the blood that are produced in response to an HCV infection. Other tests detect the presence of viral RNA, the amount.

Hepatitis C tests are used to screen for and diagnose a hepatitis C virus (HCV) infection, to guide therapy and/or to monitor the treatment of an HCV infection.

An HCV antibody test is used to screen for past exposure and current infection. It detects the presence of antibodies to the virus, indicating exposure to HCV. This test cannot distinguish whether someone has an active or a previous HCV infection. There is some evidence that if the test is “weakly positive,” it may be a false positive. The Centers for Disease Control and Prevention (CDC) recommends that all positive antibody tests be followed by an HCV RNA test that detects viral RNA in the blood to determine whether or not the person has an active infection.

The HCV antibody test may be performed as part of an acute viral hepatitis panel to determine which of the most common hepatitis viruses is causing a person’s symptoms.

The following tests may be used to diagnose a current infection and to guide and monitor treatment: 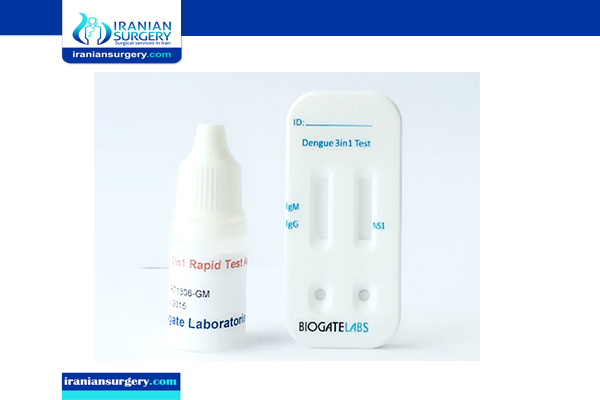 An HCV antibody test is typically reported as “positive” or “negative.”

Interpretation of the HCV screening and follow-up tests is shown in the table below. In general, if the HCV antibody test is positive, then the individual tested is infected or has likely been infected at some time with hepatitis C. If the HCV RNA test is positive, then the person has a current infection. If no HCV viral RNA is detected, then the person either does not have an active infection or the virus is present in very low numbers.

Successful treatment causes a decrease of 99% or more in viral load soon after starting treatment (as early as 2-4 weeks) and usually leads to undetectable viral load after treatment is completed. According to guidelines from the American Association for the Study of Liver Diseases and the Infectious Disease Society of America, an undetectable viral load in a treated person’s blood 12 weeks after the end of the treatment means that the HCV infection has responded to therapy.

The results of the HCV genotype test identifies which strain of HCV the person has and helps guide the selection and the length of treatment. Treatments may differ depending on a variety of factors, including HCV genotype and the health of the person’s liver.