Fatwa On Surrogacy in Iran 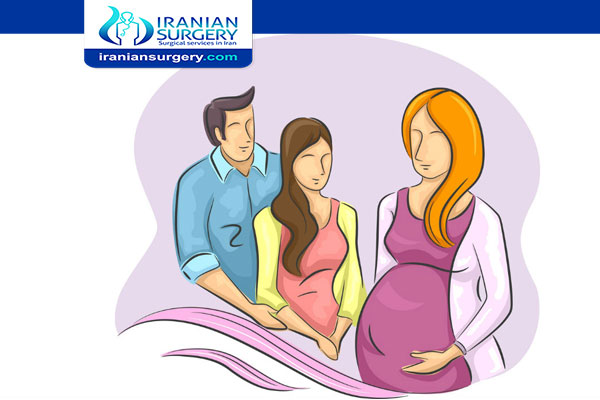 Fatwa On Surrogacy in Iran

Iran is among the leading countries that offer fertility treatments. Couples seeking hard find solutions to their infertility problem can choose one of the many advanced centers in Iran that are willing and more than qualified to help them experience the joy of becoming parents. Iran has a long and rich history in providing intended parents with several different options to achieve pregnancy. This, along with a high level of satisfying results, have made Iran a hub for fertility treatment in the Middle East. Surrogacy while effective has always been the more controversial of these options, and since Iran is ruled by an Islamic regime, some might have reservations about whether surrogacy is allowed in Islam and Iran or not. In this post, we are going to set your mind at ease.

Is Surrogacy Allowed in Islam?

In most if not all of Sunni countries surrogacy is considered unanimously forbidden in Islam and thus it is not allowed. Muslim scholars and clerics view surrogacy as akin to “zina” or adultery, since the surrogate is carrying the baby of someone who is not her husband. As such, the child that is born is considered illegitimate and the process itself is deemed un-Islamic.

For instance, in 2001, the Egyptian parliament introduced a law criminalizing surrogacy and making it punishable with a five-year jail sentence. In 2019, the Federal National Council of the UAE passed a draft law that would ban surrogacy, in addition to egg and sperm donation. Those who violate the law can face up to five years in prison and a fine of up to 1 million dirhams ($272,000).

Several secular opinions have, however, supported the practice as a method to help married couples who cannot get pregnant on their own or through fertility treatments. According to an article by Tawfique Al-Mubarak titled “Surrogacy and Islam: Between Permissibility and Prohibition,” proponents of surrogacy “consider it permissible on the analogy of ‘wet-nursing’ in Islam. As the foster mother who breastfed the baby and provides nutrition through it, similarly in surrogacy, the surrogate mother nourishes the baby.”

Is Surrogacy Allowed in Iran?

As discussed above, the practice of surrogacy is not allowed in most Islamic countries, however, Iran being a Shia country is a different story. Most Shiite scholars have issued fatwas that declared that surrogacy is allowed in Islam and can be used as a fertility treatment for legal couples. marji' taqlīds such as Ayatollah Khamenei, the supreme leader of the country, Ayatollah Sistani and Makaarem have stated that the procedure “is not inherently problematic and unless people who are not related by law or blood touch each other or look at each other with lust, it can be allowed and is legal.” On the other hand, most of Sunni scholars agree that surrogacy is not permitted in Islam. So, if you wish to go through with surrogacy, we recommend that you obtain necessary information about fatwā of your marji' taqlīd.