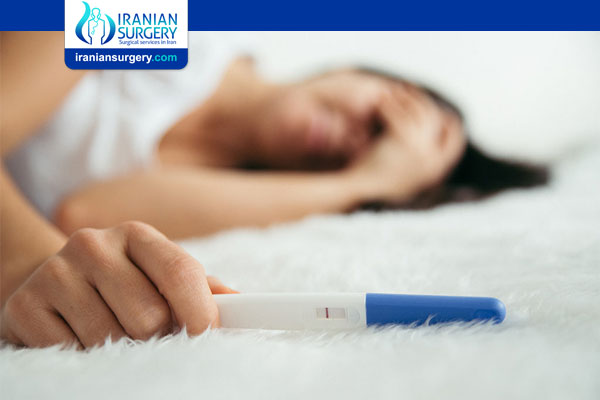 The impact in vitro fertilization (IVF) has on ovulation varies based on the woman. If pregnancy occurs, ovulation will not return at all until after the baby is born. Failed IVF attempts can sometimes cause delayed ovulation or cause it to occur sooner in the cycle than normal. The exact pattern of ovulation after IVF will depend on how the individual woman responds to the hormones used during treatment.

Any hormonal change in a woman’s body can affect ovulation. A woman’s cycle can change dramatically after pregnancy and childbirth, and the same is true for after an IVF cycle. Much like pregnancy, it is hard to determine how an individual will respond to treatments. Some women have temporarily delayed ovulation after having IVF, while others may skip an entire month, and still others may ovulate sooner than normal the first month after.

Another possible, and welcomed, change in ovulation after IVF is pregnancy. When a woman becomes pregnant, ovulation ceases until after the baby has been born. If the woman breastfeeds her child, ovulation may not return until the baby is weaned or until he or she begins eating solid foods. Those who do not breastfeed may begin ovulation again within six weeks of giving birth.

Many women will not notice any changes at all in ovulation after IVF. Others may experience a permanently longer cycle than usual, while others will have a shorter one. This may depend on the hormones and medications being used to induce ovulation, if applicable, and to harvest eggs and prepare the body for pregnancy. Each woman is unique, and not everyone responds to these stimuli in the same way.

To determine whether or not ovulation has returned or to check for changes in ovulation after IVF, women should begin tracking their cycles. Taking an ovulation test, checking for fertile cervical mucus, and sometimes feeling cramps or other physical symptoms can help women indicate when they are ovulating. If ovulation does occur at an abnormal time for several months in a row, this may mean that a woman’s cycle is permanently changed.

There is generally no treatment required for changes in ovulation after fertility treatments, unless one’s cycle becomes unusually long or irregular or if ovulation fails to return at all. Many women do not notice changes if they do occur because those who are in need of IVF treatments often have irregular ovulation patterns anyway. Medications are typically used to correct this.