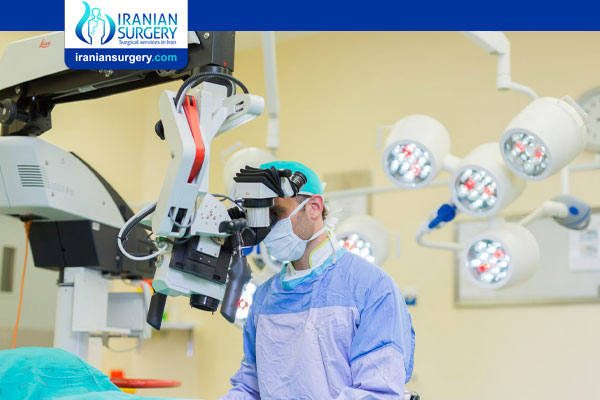 Microsurgical testicular sperm extraction (micro-TESE) is a surgical procedure used to retrieve sperm from the seminiferous tubules of a male’s testes. It’s used for men with non-obstructive azoospermia, which is when a man cannot produce enough sperm to have a detectable amount in his semen — a common cause of male infertility. Doctors will usually recommend micro-TESE in these cases:

. If a man has an adequate level of testosterone in his blood after a hormone test and has other exams indicating that his testicles are not making normal amounts of sperm.

. If a man remains azoospermic even though he has received treatment and his testosterone levels have been normal for at least four months.

The micro-TESE success rate is quite favorable for men. In fact, doctors are able to find sperm approximately 60 percent of the time during micro-TESE procedures.

For men with non-obstructive azoospermia, we do not recommend having fine needle aspiration or biopsy before micro-TESE. Many studies have shown that micro-TESE yields the highest sperm retrieval rate and causes the least amount of damage to the testis.

Based on study done on 463 men in 2017 through 2019 in Yazd Reproductive Sciences Institute, the success rate of micro-TESE was 38% and successful fertilization, biochemical pregnancy, clinical pregnancy, and live birth were observed in 111 (85.4%), 29 (22.3%), 29 (22.3%) and 14 (10.7%) men, respectively. The study showed a significant difference between the two groups, regarding age (p = 0.01). In addition, the mean follicle-stimulating hormone in men with positive micro-TESE was significantly lower than in men with negative micro-TESE (p = 0.02).

The success of pregnancy in couples with NOA managed via micro-TESE was significant. The study found that the success rate of micro-TESE was higher in older men and in those with lower follicle-stimulating hormone levels.

Iranian surgery is an online medical tourism platform where you can find the best fertility specialists in Iran. The price of micro-TESE procedure in Iran can vary according to each individual’s case and will be determined by an in-person assessment with the doctor.