Does A Baby Inherit Anything from A Surrogate Mother? 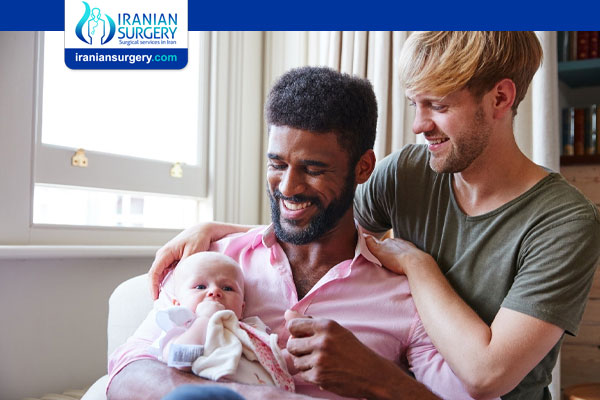 Does A Baby Inherit Anything from A Surrogate Mother?

If you are considering starting a family or building onto your current family through surrogacy, you likely have some questions. One of the most common inquiries we at Iranian Surgery often hear from intended parents, and prospective intended parents, is, “will the baby inherit anything from a surrogate mother?” There are many factors that come into play when this question is posed. Genetics, DNA, blood, appearance, and parentage are all concepts that intended parents might think about when considering utilizing the surrogacy process to have a baby. We will thoroughly and definitively explore the answers to all of these questions here.

Several intended parents wonder if their baby will share blood with the surrogate mother, since the baby will be housed in her womb for nine months. Only traditional surrogates are related to the baby by “blood.” A gestational surrogate is not considered to be a “blood relative” of the baby as they do not share genes, nor do they share blood.

Some studies have shown that cells can cross the placental barrier and introduce the surrogate mother’s DNA to the baby, or introduce the baby’s DNA to the surrogate mother. What is known as “fetomaternal transfer” likely occurs during all pregnancies, researchers from the scholarly journal Cell Adhesion & Migration note. There is never enough DNA from the mother passing to the baby to be able to affect the baby’s looks or traits, however.

Who Will My Child’s Parents Be?

Finally, some intended parents are anxious about the concept of the baby’s parentage when starting the surrogacy process. Any child who is born via surrogacy is the child of the intended parents, no matter what type of surrogacy process is used – traditional or gestational. The people who will raise the baby are that baby’s parents, despite the baby’s “biological” parentage. Think about children who are adopted. Who are their “real” parents?

If you are looking at this idea from a medical standpoint or trying to find out what genetic or biological traits or conditions a parent might pass to the baby, then yes, finding out a biological parent’s genetics does matter. However, in everyday life and for all intents and purposes, the people who love and raise that child are its parents – not the people who provided the sperm and/or egg cells to create the child. Rest assured that, when you work with Iranian Surgery, you, the intended parents, are the baby’s “real” parents, in the eyes of the law and everyone else.