Can an Ovarian Cyst Last for Years? 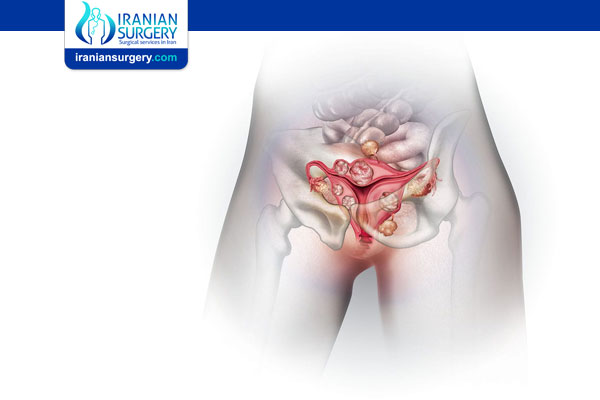 Can an Ovarian Cyst Last for Years?

As described by the researchers, ovarian cysts are fluid-filled sacs that develop on ovaries and are identified through ultrasound scans. They're common and usually don't cause any symptoms, but in some cases do result in pelvic pain and bloating.

How long do ovarian cysts take to go away?

Most ovarian cysts will disappear on their own within one to three months without treatment. You may need to continue checking in with your doctor after your initial diagnosis to help manage your ovarian cyst symptoms and make sure your cyst is getting smaller. 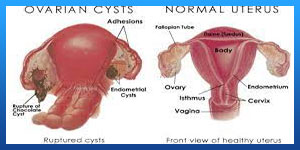 However, cysts can be non-cancerous (benign) or cancerous, and should always be removed if suspected to be cancerous. However, even when a cyst is benign, doctors often recommend removal due to concerns about serious complications, such as the cyst bursting or causing the ovaries to twist. There's also the possibility that a benign cyst might turn cancerous, or that it was initially misidentified as benign.

But surgery comes with risks and complications of its own. And so with benign cysts, doctors sometimes instead turn to "watchful waiting" -- conducting scheduled ultrasound scans to monitor cyst size and appearance. Many ovarian cysts will go away over time or do not change.

However, watchful waiting is controversial and some physicians believe benign cysts should always be removed.