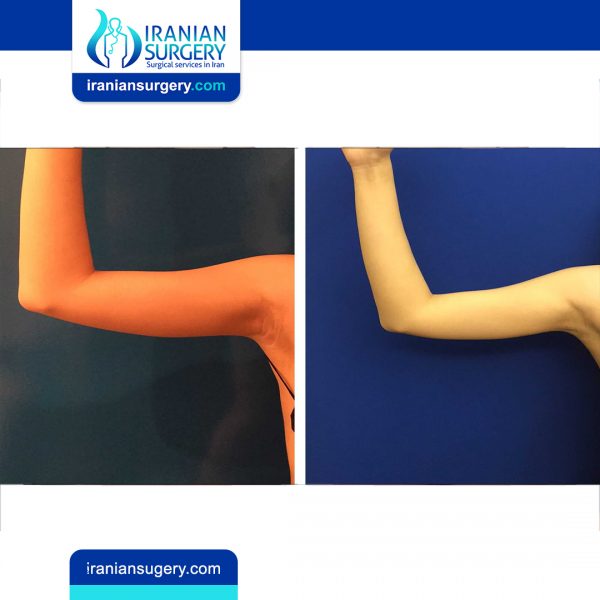 Antistreptolysin O (ASO) is an antibody targeted against streptolysin O, a toxic enzyme produced by group A Streptococcus bacteria. ASO and anti-DNase B are the most common of several antibodies that are produced by the body’s immune system in response to a strep infection with group A Streptococcus. This test measures the amount of ASO in the blood.

How is the test used?

The ASO test is primarily used to help determine whether a recent strep infection with group A Streptococcus:

The test may be ordered by itself or along with an anti-DNase B, another test used to detect recent strep infections.

In most cases, strep infections are identified and treated with antibiotics and the infections resolve. In cases where they do not cause identifiable symptoms and/or go untreated, however, complications can develop in some people, especially young children. The test, therefore, is ordered if a person presents with symptoms suggesting rheumatic fever or glomerulonephritis and has had a recent history of sore throat or a confirmed streptococcal infection.

Since the incidence of post-streptococcal complications has dropped in the U.S., so has the use of the ASO test.

ASO antibodies are produced about a week to a month after an initial strep infection. The amount of ASO antibody (titer) peaks at about 3 to 5 weeks after the illness and then tapers off but may remain detectable for several months after the strep infection has resolved. Over 80% of patients with acute rheumatic fever and 95% of patients with acute glomerulonephritis due to streptococci have elevated ASO.

A negative ASO or ASO that is present at very low titers means the person tested most likely has not had a recent strep infection. This is especially true if a sample taken 10 to 14 days later is also negative (low titer of antibody) and if an anti-DNase B test is also negative (low titer of antibody). A small percentage of people with a complication related to a strep infection will not have an elevated ASO. This is especially true with glomerulonephritis that may develop after a skin strep infection.

An elevated titer of antibody (positive ASO) or an ASO titer that is rising means that it is likely that the person tested has had a recent strep infection. ASO titers that are initially high and then decline suggest that an infection has occurred and may be resolving.

The ASO test does not predict whether complications will occur following a strep infection, nor does it predict the type or severity of the disease. If symptoms of rheumatic fever or glomerulonephritis are present, an elevated ASO level may be used to help confirm the diagnosis.